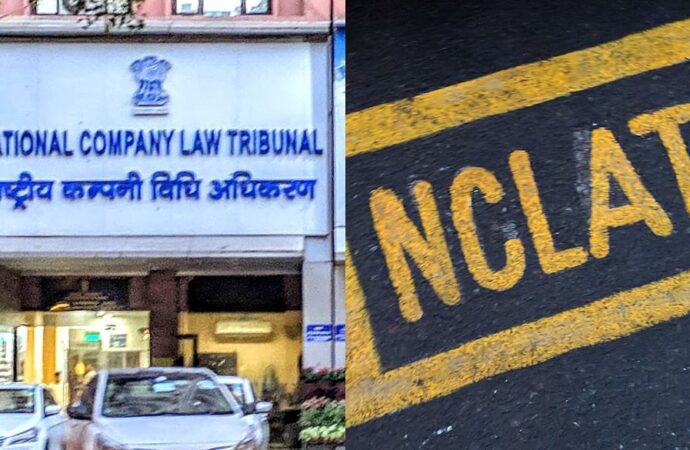 ABC Consultants was unable to pay the Salary and other dues of our Client, Mr. A.K.Aggarwal and instead of paying the Salary dues, the Company tried to frame him under malicious claims, said Sh. Parvesh Khanna.

Advocate Parvesh Khanna highlighted that during the Corona period, various Employers ill-treated their Employees and gave Part or NO Salary to their employees.

ABC Consultants in the recent past has been rumoured to have been plagued by Family Disputes, Tax Raids and various other Illegal activities.

This judgement will potentially have a far-reaching Impact for employees who have worked in MSME-companies and suffered wrong-doing on behalf of their Employers.

In this particular case, when tABChe Employee wanted to leave the Company and asked for his Pending dues, the Company tried to play games to avoid paying the due amount. When the Employee sent a Legal Notice to the Employer, the Company chose to ignore the Demand.

NCLAT, led by the Bench of Hon’ble Justice Rakesh Kumar Jain and Hon’ble Member Technical Kanthi Narahari , decided that if the Employers don’t react to Demand Notices and try to frame their Employees, even then the due Salaries, Gratuity etc, needs to be paid by the Employers.

This judgement shall possibly set a Landmark in favour of such Employees.