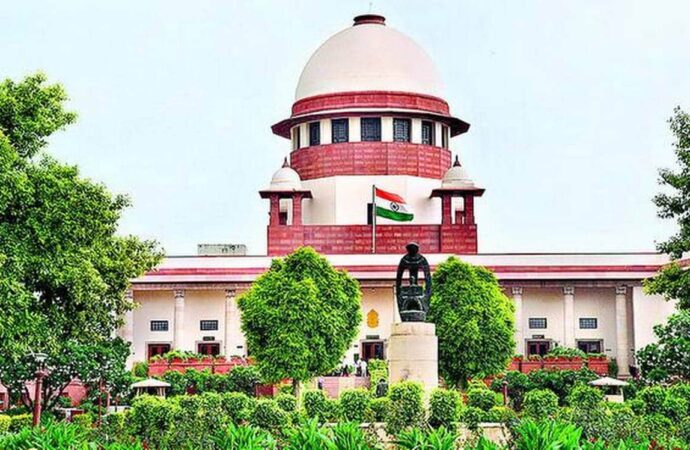 Supreme Court judge Justice D Y Chandrachud has termed the delay in communicating bail orders to prison authorities as a very serious deficiency and stressed the need to address it on war footing as it touches the human liberty of every under-trial prisoner.

Justice Chandrachud was speaking at an online event organised by the Allahabad High Court to inaugurate virtual courts and e-Sewa kendras’ to facilitate online legal assistance to litigants.

“A very serious deficiency in the criminal justice system is the delay in the communication of bail orders, which we need to address on war footing. Because this touches upon human liberty of every under-trial, or even a convict who has got suspension of sentence…, he said.

Prior to this, a CJI N V Ramana-led bench had expressed strong displeasure over reports of delay in implementation of bail orders and had said it would set up a secure, credible and authentic channel for transmission of orders. Even in the digital age, we are still looking at the skies for the pigeons to communicate orders , the bench had said

The Supreme Court had then ordered the implementation of a project — Fast and Secure Transmission of Electronic Records (FASTER) — for faster communication and compliance of its orders and had asked all states and union territories to ensure internet facility, with adequate speed, in every jail.