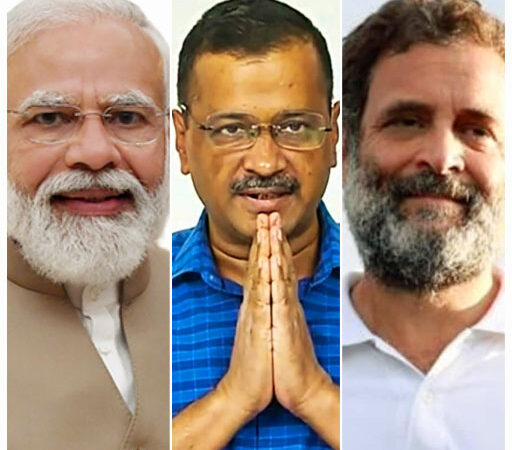 New Delhi, 11 November. The electoral battle in Himachal and Gujarat has become very interesting. Talking about Himachal, here there is a direct contest between the Bharatiya Janata Party and the Congress. At the same time, between the Bharatiya Janata Party and the Congress in Gujarat, the Aam Aadmi Party is also trying hard to spread its feet. While political pundits are busy making their own speculations, the same astrologers are also predicting the political future of Himachal Pradesh and Gujarat. Here we are going to introduce you to the assessment of two astrologers of international repute.

What does the horoscope of Himachal speak? 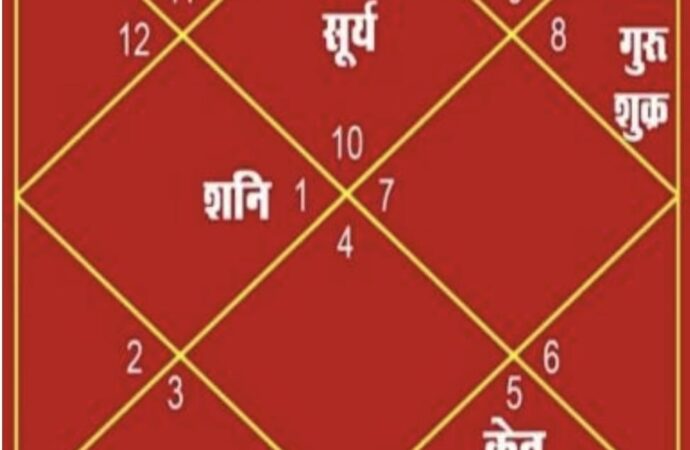 From the election point of view, the planetary yogas of Himachal Pradesh do not match with the horoscope of Congress. At present, the condition of the constellations of the Congress is not such that very pleasant results will come for them in Himachal.

Rahul Gandhi started the Bharat Jodo Padyatra from the south, if he had started this journey from Himachal, better results could have been achieved in Himachal. Whenever the planet Venus comes in the Mahadasha or Antardasha, then the work related to the ground, padayatra and the work done on the surface of reality gives good results. 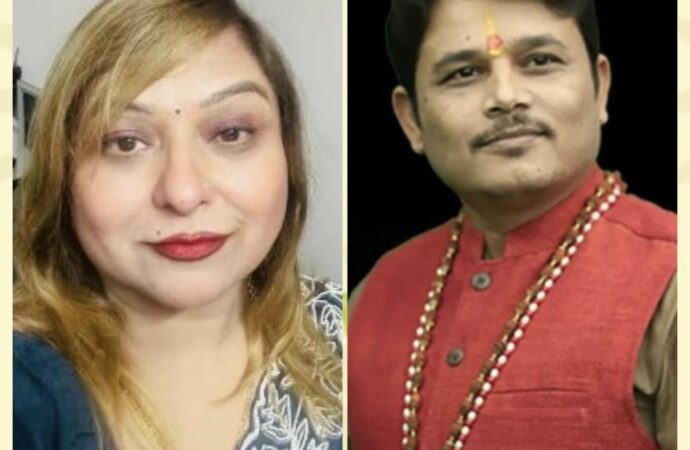 Sagittarius is the horoscope of the BJP. Mercury, Ketu are in the third house in Aquarius. Sun is in Pisces in the fourth house. Venus is situated in the sign Taurus. Guru Shani, Mars, Rahu are in Leo sign at the fateful place. Moon is in Scorpio in the twelfth house. Bhagyesh Surya’s Mahadasha is going on till 2026 in the birth chart of BJP. According to astrological calculations, wherever elections are held in the country by 2026, BJP will win most of the places. The BJP will form the government in about 70 percent of the places. At present, Venus is moving in Rahu and this combination of Rahu and Venus gives benefits to the ruling party as soon as Venus comes. Anyway, this combination of Rahu-Venus is giving more benefit to BJP. At the same time, the Aam Aadmi Party is not seen even opening an account in Himachal.

At the same time, world famous astrologer Pandit Hanuman Mishra, whose prediction was proved right in the last elections of Gujarat including seats. Regarding Himachal, he says that Himachal Pradesh is under the influence of Mahadasha of Rahu and Antardasha of Shani. Mercury, the lord of the tenth house of Himachal Pradesh, is not only in conjunction with the Moon but is also under the influence of the Moon’s constellation. This is the reason that the mood of the people here changes every time and people mostly believe in electing a new government every time. Because at present there is effect of Shani’s Antardasha and Saturn is sitting in debilitated 8th house which is pointing towards unexpected results. Now the unexpected result here may be that it may not be the same as it used to be. That is, this time there should be no change of power.

The Bharatiya Janata Party is currently under the influence of Shani’s Antardasha, that is, BJP can get the benefit of harmonizing the conditions here.

Congress is under the influence of Rahu’s Antardasha. Although Rahu is in the constellation of Saturn. So we are also finding Congress in a good position to a large extent.

In general terms, both the parties have stood in almost equal position but the Congress can also be a victim of mutual discord or conspiracy. Now because we have to take the name of one party in clear words here. So in such a situation, I would say that it is quite possible that the Bharatiya Janata Party can make a comeback in this election. However, due to the retrograde of Jupiter, some ministers may suffer. Whether it is in the form of loss or resignation. That is, whether Chief Minister or Minister, he will need to make more efforts to save his chair.

What does the horoscope of Gujarat say?

According to Pandit Hanuman Mishra, Gujarat is affected by the antardasha of the Guru in the Mahadasha of the Sun. At the same time, after December 25, the effect of Saturn’s Antardasha will start. Both the planets are sitting in the ninth house which is an indicator of change of head or change of power. 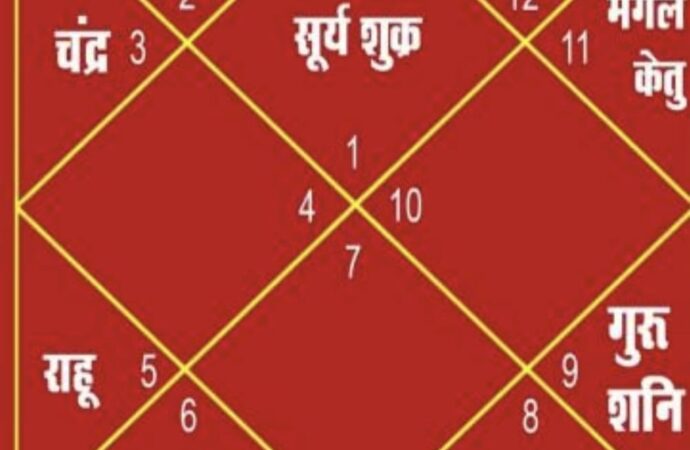 Now we have to analyze whether there will be a change of power here or a change of the head. We will estimate this from the harmony of the conditions. Gujarat under the influence of Jupiter’s antardasha can have a mediocre relationship with Gujarat under the influence of Saturn’s antardasha. That is, neither positive nor negative results are expected from here. That is, the current situation of BJP is practically as it is, it will get the same results, not much miracle is expected.

Now let us also talk about their opposition parties. The compatibility of Congress under Rahu’s Antardasha with Jupiter’s Antardasha is weak. That is, at present the performance of Congress within Gujarat may be comparatively weak, which can benefit its opposition parties. On the other hand, if we talk about the Aam Aadmi Party, then its inner conditions are also of Jupiter. This is a good position for this party. But for the Aam Aadmi Party with Capricorn Ascendant, Jupiter is the opposite planet. So the people of Gujarat will be attracted towards them but their mood may change towards them at the end time.

That is to say that despite the dissatisfaction, the voters of Gujarat voted for the BJP