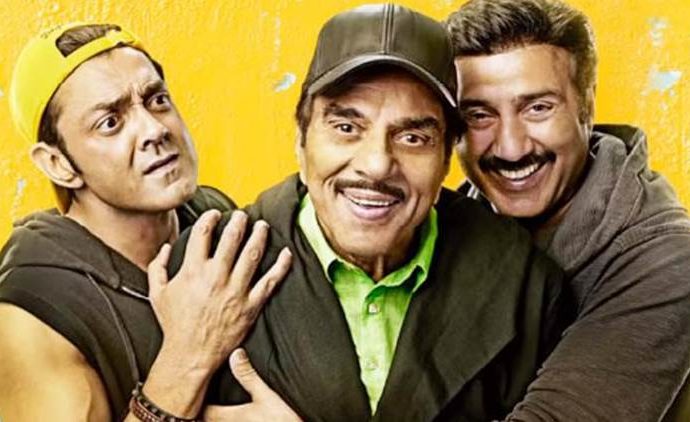 Yamla Pagla Deewana Phir Se, starring veteran actor Dharmendra and his two sons Sunny Deol and Bobby Deol, is the third installment in the Yamla Pagla Deewana franchise. With the three Deols together, the expectations from the movie are higher in comparison to Rajkummar Rao and Shraddha Kapoor’s Stree. Trade analyst Girish Johar said, “Yamla Pagla Deewana is a franchise. The first one was a hit, the second one was average and now the third installment has created a good buzz. With the three Deols (Sunny, Bobby and Dharmendra) and Kriti Kharbanda in the movie, there is a certain level of excitement among the audience. Also, it has got a wider release in comparison to this week’s another release Stree.”

Explaining this craze around the comedy drama, Johar added, “The audience in smaller towns are excited to see the Deols in the same frame and the North region including Punjab has more takers for the movie. With its wider appeal, Yamla Pagla Deewana Phir Se is expected to do a business of about Rs 4-4.5 crore. Though the songs haven’t created much noise about the movie, the cameos by Shatrughan Sinha, Rekha and Salman Khan adds value to the comedy caper.”