Mukhbir; The Story of a Spy, a Series by Shivam Nair ready for streaming 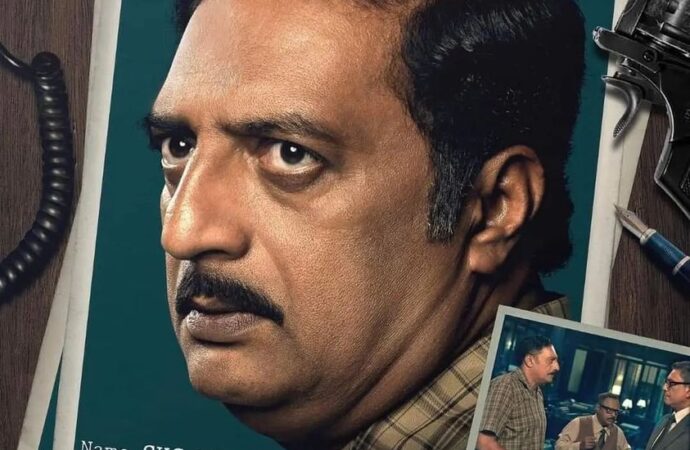 Mukhbir; The Story of a Spy, A Series by Shivam Nair, Zee5’s ambitious web series, is all set to stream on OTT this month. Its poster has also been released by Zee5. Based on RAW’s officer Malay Krishna Dhar’s novel Mission to Pakistan, this web series is conceptualized by show runner and director Shivam Nair. 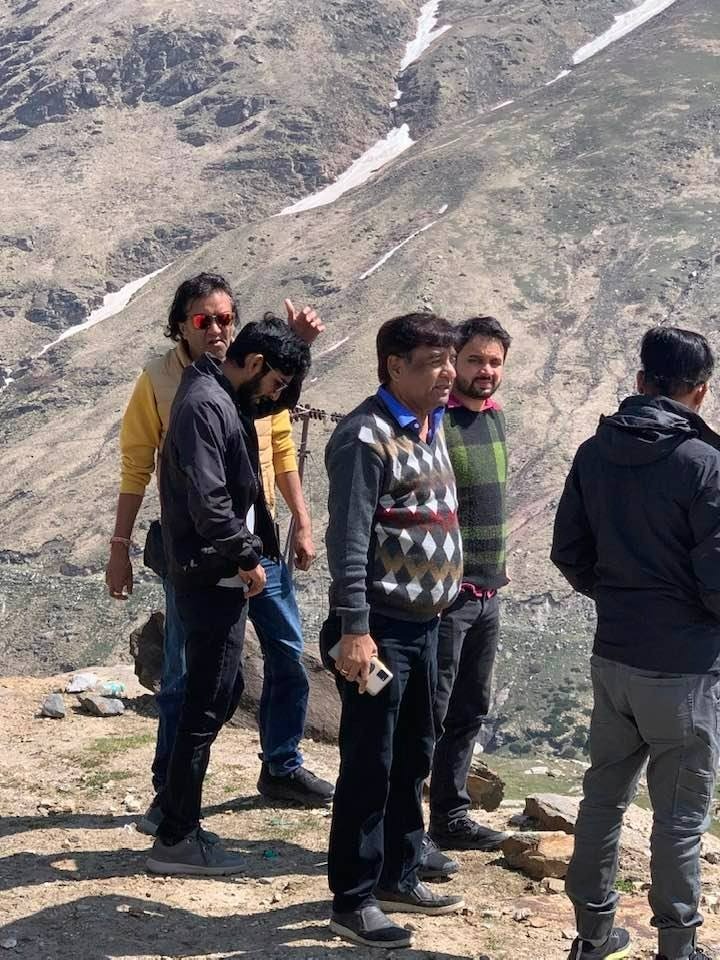 The series is directed by Shivam Nair and Jaiprad Desai. The background of the story is the Indo-Pak war of 1965. Which is also known as the second war of Kashmir. India had won in this battle and Pakistan’s plans to annex Kashmir were dashed. The credit for India’s victory in this five-month-long war is generally given to the brave soldiers of India. But the Mukhbirs of India also had a special role in this war. Mukhbir; The Story of a Spy Series is the story of one of these Mukhbirs. Without which, perhaps this war could not have been won. And Kashmir could have come out of the hands of India.

Director Shivam Nair told that this Mukhbir was the real hero of this war, whom the country does not know till date. It is told in the series that in this battle, the civilian was sent to Pakistan as a spy and how the Indian Army made a strategy to win this war on the basis of the information received from them. Which made the way to victory possible.

Nair said that through this series he is trying to take the Indian OTT platform to the global level. Which the Indian film industry desperately needs today. We cannot rely only on the Indian market. 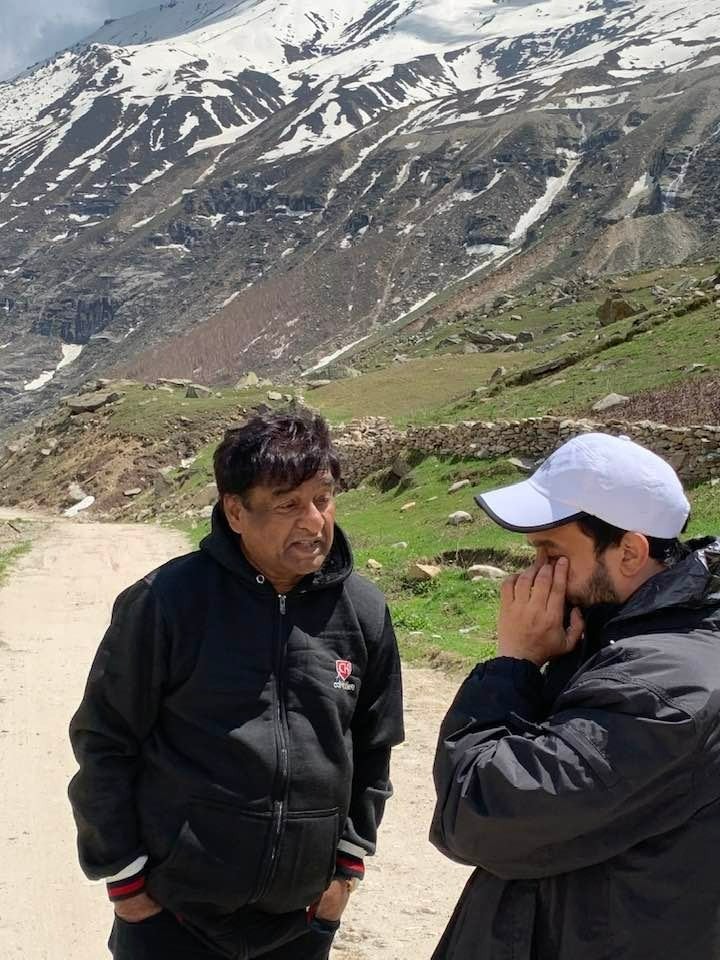 Created on the initiative of the channel’s creative head Pragati Deshmukh and produced by Victor Tango Entertainment, the series is in 8 episodes. It has been said on behalf of Zee5 that this series is a tribute from the channel to the unsung heroes who sacrificed for the security of the country without any celebration and noise. who never returned home. And who changed the direction of Indo-Pak war.

Manish Kalra, Chief Business Officer, Zee5 India said, “We are proud to bring the story of India’s Secret Agent through ‘Mukhbir – The Story of a Spy’. Its streaming will start simultaneously for the country and the global audience.