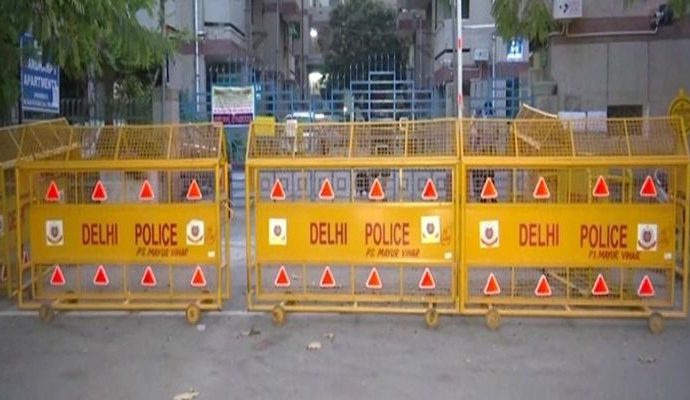 New Delhi, Apr 12 (PTI) The number of coronavirus containment zones in the national capital rose to 43 on Sunday, with southeast Delhi having the most such zones at 12.

There were 33 COVID-19 hotspots in the city on Monday. With the announcement of 10 more containment zones, the respective district authorities have started to seal those areas to stop the spread of the virus.

According to a Delhi government official, Chief Secretary Vijay Dev has directed officers to strictly monitor the containment zones and follow all laid down procedures.

Close on the heels of southeast district, East Delhi has nine coronavirus containment zones, followed by Shahdara at five and West Delhi at four.

While south, southwest and central Delhi have three containment zones each, New Delhi and North district each have two such zones.

On Friday, the number of coronavirus cases in Delh mounted to 1069, with 166 fresh cases and five deaths being reported in a day.